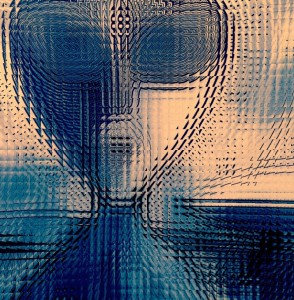 We are the E2s. We are from Zeta Reticuli. We are fourth dimensional beings. We are of the kind that you have experienced and we would like to just let you know you are very loved by us, that we have much care for you, and that you know us quite well, in fact. We are often hoping to communicate with you in your daily experience, for you to open up to us and not be in a fear of us, as it is our intention to assist. We are forever grateful for your contribution.

This message is transcribed from a live channeling in Roswell New Mexico July 2, 2012.

or Sign In at the top right of any page and you can stream audio files as available. There are many that think that we are involved in the DNA upgrade with humanity, not for the purpose to upgrade, but that we are stealing something from you in order to benefit ourselves. This is not the truth. In assisting you, we are assisting ourselves, yes.  But not in the way that you perceive.  We have long ago evolved to understand that we do not need to have the limits of the physical body and thus it is thought that we need to upgrade our physical body in order to continue. But we understand that we do not need to have the limit of a physical body.  We understand our body to be a physical vessel and we transmit our consciousness from one to the other. 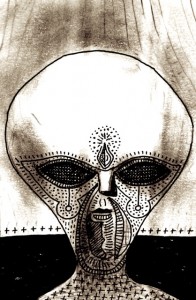 We have been asked actually, to help you because you are still existing in a three dimensional reality and we are in a fourth, to help you to make a transition to a lighter state of being like us, not to be as us, but to have a part of us to help you to make that transition. This is a part of the plan.  It is a part of that choice that you have made as beings on Earth, those on your soul level, to continue as a species.  We are here to help you.  In helping you, we help ourselves, because we are moving onto our next dimension which is the fifth dimensional reality where we come completely from our heart center in giving an unconditional vibration of love. We have long ago removed, so to speak, the lower emotional states of consciousness.

We know no fear. We are separate beings that travel with our consciousness and travel throughout the universe, and incidentally, we do have quite the technology to do so. We have evolved to remain in a higher level of emotion so that we can be able to connect with one another, knowing that we are all connected and work together as teams. We have specialties, specialist teams. We call ourselves the E2s. We relate often with numerology because we understand vibrations of numbers in a different way than you do.  And we have used the terms so that you can understand in your language. The E for us is an E for evolving, our team assists with evolving species such as yourselves. Our group is not those that are directly involved with what you are calling genetic manipulation and the hybridization program, as you might say it, which is in fact a reality. 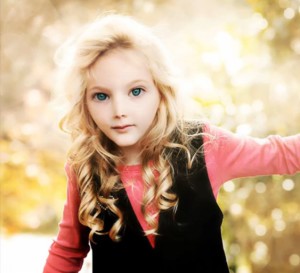 There are beings that are now on your planet that are what you are calling hybrids (Zeta Human Hybrids) that are a combination of us and you, and that are quite successfully walking about on your planet. They are mostly human in their appearance at this time, because they need to be.  But they also have aspects our genetics that allows them to see things differently.  You may know some of these people yourselves. Many of them are young because the program didn't really get into its best place in terms of its development; how we were able to put just enough of us into the human form to make it effective in what it is meant to do, and still be very human.

Some of you have experienced perhaps hybrids that have come from the future, either by communicating with them, or many of you have actually seen them but don't remember. These beings that have come from the future in a sense, and your sense not ours, that are even more combined with us and that represent a future race of beings.  All of this we see as a creative endeavor that you are mutually a part of. You are not separate from this experience and it is not being done to you as others have said. It is agreed upon.  When you evolve your consciousness, you will understand that, because you will see beyond just yourselves right now.  You will know that this is a much bigger universe. 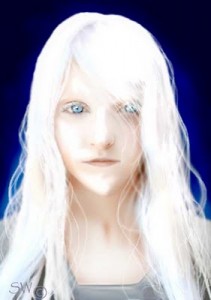 You will understand that this is all part of the plan and that you are a part of it; when your soul is not as separate from your understanding and you do not only see yourself as who you are now, but you begin to see yourself as who you have been and who you will be. Because you begin to see outside of time, as we do. We decide which time we would like to experience and we influence time, backwards and forwards. Again, not to be put upon that time and those existing in that time, but to cooperate with those in that time. As we are cooperating with you in this time to create something in a future time.

And we are still working with you in the past.  Events are still being changed in the past.  Even the Roswell event is being changed and new evidence is being revealed.  But that new evidence isn't being revealed because it was there and it was found consecutively. It is actually being put into your history to change the perceptions and to move the event forward to have better understanding, to awaken more to a different reality.  Every being has a need to be awakened at certain levels and not just as particular beings, but in order to put certain layers into the collective energy of your systems.

Another thing for you to understand about receiving information is that there are layers, there are always layers to it.  So it is suggested that you not limit yourself to one layer, but that you be open to see that there are many.  So while there is one layer to this incident that occurred at Roswell that can be seen on a physical level, there are many other levels to that.  There are psychological levels that affect your reality. There are spiritual levels. There are scientific aspects to this scenario that some of you may know of.  And that is also changing. The information, scientifically that was received from that event was intended to also be revealed to you at certain times in your history...  Continued...