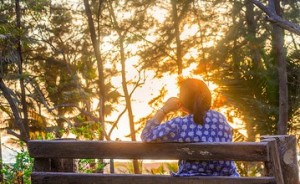 I would like to share an experience during which I had the pleasure of being part of the energetic vibration of being One in Unconditional Love.  It was a Shabbat afternoon in Los Angeles.  I was enjoying the sacred day and listening to a beautiful musical performance of Spanish Guitar melodies.  I became fascinated with the beauty and movement of my own senses when listening to the harmonics of the Guitar.  My heart opened, and I began to ask my soul for guidance on various topics.

One alluring question was, “why I felt that my earthly form or costume didn’t fit?”  My body felt big and burdensome and I wanted a body that fit my spirit. It came to me that the heavy feeling of my body was the result of my looking outside of myself for answers. I was reading everyone else’s answers about life and how it was “supposed” to be lived. Since this was out of sync with my own truths, it carried that weight in my every thought and hence form.  It was a truth that penetrated my being and opened me further to the experience that I will share.

I walked to the back garden on this sunny Shabbat afternoon, and sat with all my friends from the Fairy, Elvin and Elemental Kingdoms and enjoyed their joy of being with me. I let my imagination roam. As I stared into the grass, I imagined myself jumping right through the earth. I came out the other side and a new world appeared before my eyes. I was swimming in a large pool of water completely immersed in love. Waves of warm air filtered through my lungs filling my entire being with a lightness that I had longed to know in this life. 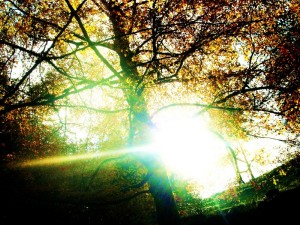 The radiance and internal glow of each and everything I saw enriched my understanding of life. The trees, the water, the creatures and land were of colors and feelings that I had never known in my current life experience. As I came out of the water, I saw a distant light and headed in that direction. With my intention, I leaped up from the ground and flew over to see what this Light was.

What I tell you now is my best attempt to describe a place that takes your breath away.  I entered a point of hope of understanding the workings of kingdoms and their connections as a whole, and the fountain that all are nourished from. 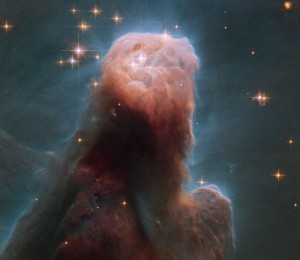 In front of me was a pillar of fire that did not burn and its flame was a translucent pink color that burned with the strength of 1000 suns and the size of it was endless! I was in awe! As I looked up to see an end, I could not. As I looked down to see a beginning, I could not. I was the size of a small bird as I came closer to this source of vitality and Life. This Pillar fed all dimensions and all life its bounty. It gave rise to the suns and the stars and all life flourished in its presence.

I cannot tell you the name or how I know this except that as I came near I realized that I was made up of the same fire that burned through this pillar. And as I looked around me I saw many people on all sides nourishing from its Light. I understood that I could not see above or below or a beginning or an end, because the pillar pierced through dimensions and worlds and whoever knew of this place could come and drink eternal love. 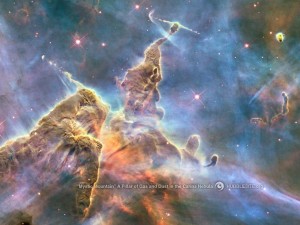 I was so in love and happy that I called the souls of two of my closest friends to be with me. Their names are Ka from Venus, and Milan from Sirius. On earth they are known as Raffael and Mark.  As I saw them enter my line of vision I flew towards them. They were frozen by the sight of the Pillar of Light before them. I was so happy to see them that I wanted to shake them up a little more, so I enticed them to come closer.

If you can imagine an enormous pillar almost a whirling shape of pinkish radiant flames which dwarfed your very existence into a seed on top of a mountain, than you are visualizing the scene of unconditional love.  The backdrop to this pillar was a clear beautiful day with intense clarity of everything around you. We were not on the Earth. We were in the atmosphere – the space between worlds. 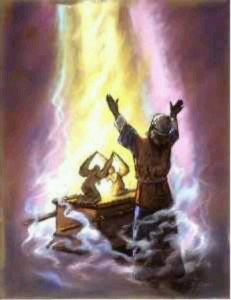 My Earthly relationship with Ka and Milan is extraordinary and we laugh and play with one another. And to keep with this tradition, I flew behind Ka and I gave him a huge push into the pillar. He was frightened out of his wits until he realized that the flame was not burning him, it was nourishing him. I was laughing and so was Milan. If he weren’t enjoying the pleasure of Life, he would have tackled me for pushing him into the flame!

We stayed a long while as we floated in mid atmosphere around the pillar like one would surround a campfire where stories were being told.  In my 3D reality I was sitting on a chair in my garden.  Though my every sense was in the scene I described.  I was speaking to my friends out loud and they were answering me as clear as daylight. But if anyone would have been walking by, I would have appeared to be a complete nut talking to myself.

I was in both places at the same time.  The boundaries of my consciousness had melted and unveiled this endless world of unconditional love that fed all worlds.

As I intended my return back to the garden reality, where I left my 3D self, I flew back to the waters, jumped in, swam up through the earth, and onto the chair where I had started this journey. I was so grateful, I think I might have kissed the earth and if I didn’t, my heart surely did.  And the story continues, in My Sirius Feline Day as I transcended into a world of Sirian Feline beings.

One thought on “The Pillar of Creation”