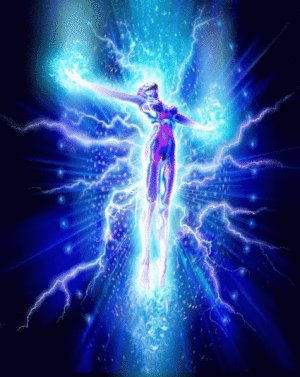 You have requested of us to answer a question about “what is ascension, and how do we do it?”  This is a lovely question because it is the question of concern for this day and age of your civilization, of your presence on Earth, and the meaning of it.

We wish to clarify a lot of misunderstanding, firstly, about what “ascension” means.  Naturally the word itself implies that there will be a rising up and in your 3rd dimension.  You understand this as something of a rising. In your religious descriptions, it has been described as an actual, literal rising up of certain individuals from the Earth as they so call “ascend.”

Listen FREE as a Galactic Member

We will clarify with this – that the truth in the idea of “rising up” comes from the perception that one might have as one rises up above your planetary sphere, and thus it implies a new vision, an expanded view.  Thus we wish you to look at this idea of rising up not as a literal, physical three-dimensional rising, but instead to view the idea of ascension as an expanded view from above, so to speak. In other words, ascension is an expansion of one’s vision, of one’s awareness, as if one were to be rising above, you see.  In a sense, the idea of ascension is a metaphor. The rising up is a metaphor, actually, for an expanded awareness, an awareness one might experience if they were actually rising above your planetary three-dimensional sphere.

And so you can imagine what the view from an ascended point of view might be, as it is an expanded view of your universe, of your place within this sphere of reality. So ascension is, in fact, expanding awareness. And if you can change your view of the idea, that it is not a literal raising up… because in fact, in the universe, there is no “above” and “below” so to speak. Above IS below. Hence the symbol, “as above, so below” actually means “As above, Is below.”

When you have this understanding, your awareness is expanded to encompass above and below, you see.  In that perspective, you no longer see an above and a below, so to speak, because....